Born in Ulvenhout, the Netherlands in 1961.

After completing my school education I was on the look out for a dance or theatre course which would concurrently develop my dance, literature and music skills and furthermore focus on spirituality.

From 1982 to 1986 I studied for my undergraduate degree under Werner Barfod in The Hague, NL, and subsequently under Else Klink in Stuttgart and Elena Zuccoli in Dornach, while simultaneously visiting workshops for improvisation and working with masks.

I was a member of the Nederlands Eurythmy Ensemble, as well as joining the Else Klink Ensemble for one year.

From 1992 until 1995 I lived and worked in Kassel, Germany, where I took part in the fringe events of the Documenta IX with the “Tierkreisprojekt”. I was a guest lecturer at various colleges, including the Mimeschool in Amsterdam and the Alanus College in Alfter.

From 1995 until 2007 I was a staff member at the Euritmieacademie, The Hague, working as a lecturer, mentor and member of the teacher’s body. As a performing eurythmist I am also continuously working on my own productions.

In 2007 I moved to Italy and established a studio for eurythmy: “la fabbrica”, where numerous summer and advanced training courses and further social-artistic events take place.

As a visiting lecturer I am teaching in The Leidse Hogeschool, at the Eurythmy School of Witten-Annen, the Alanus College in Alfter,  the Impulse  Eurythmy Schooling (V.S. South America, Europe, Dornach) Since 2014 in the segunda Formacion professional de Euritmia Santiago de Chile and Accademia Europea di Euritmia Venezia. I am coaching young eurythmysts that want to start their own projects.

The focus of my work is on interdisciplinary cooperation and collaboration and on eurythmy as an art of dancing beyond the theatre, for example in museums, at funerals and commemorations. I was a member of the “Netwerk voor uitvaartvernieuwers” in the Netherlands. In collaboration with the Azienda Agricola Incisiana we created the program “Agri-Arte à la carte”. 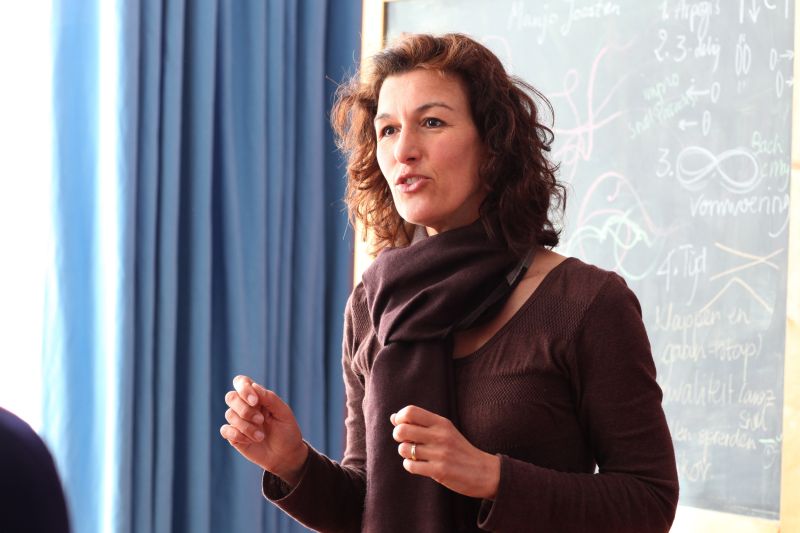 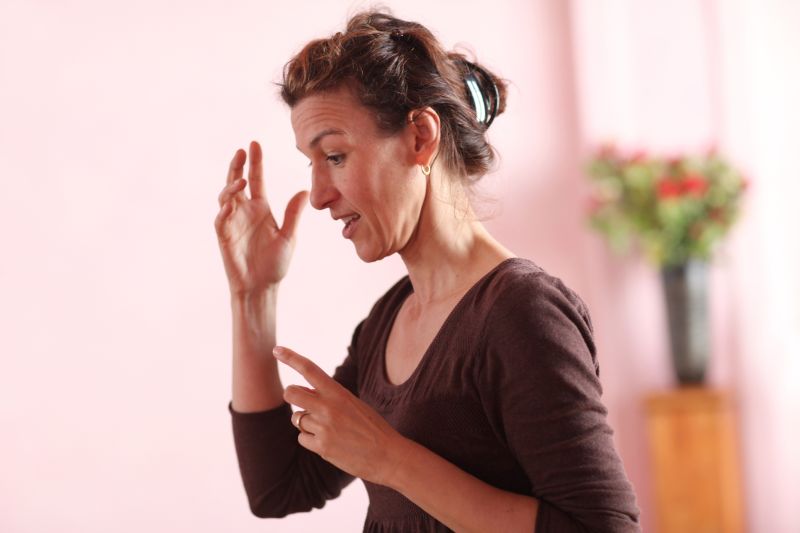 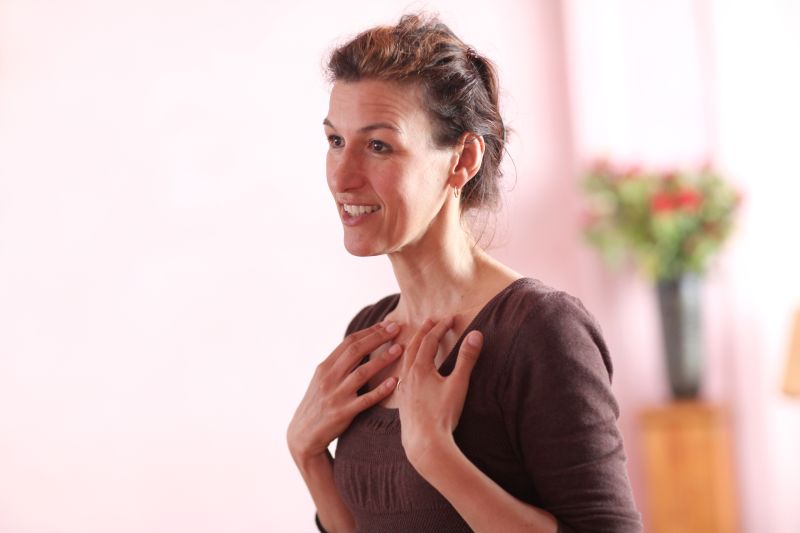 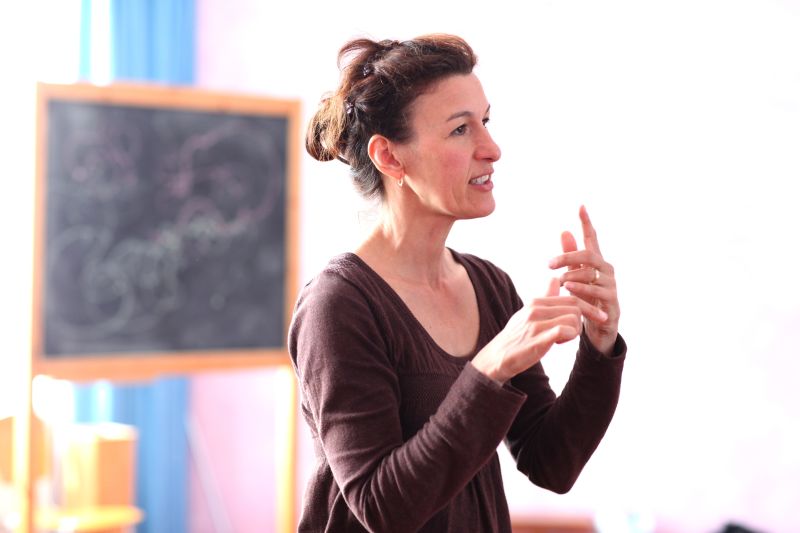 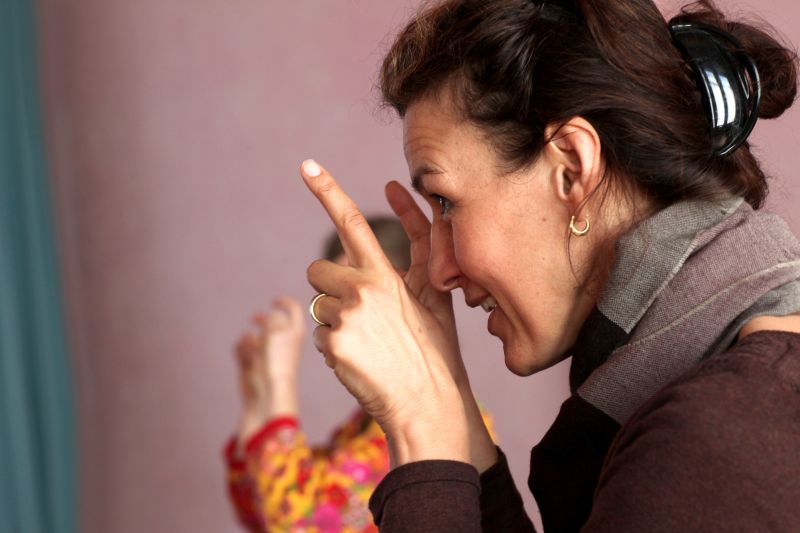 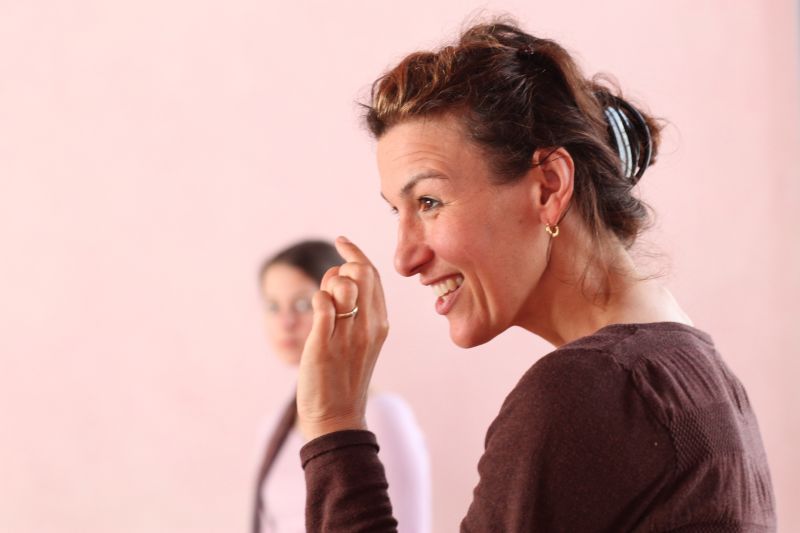 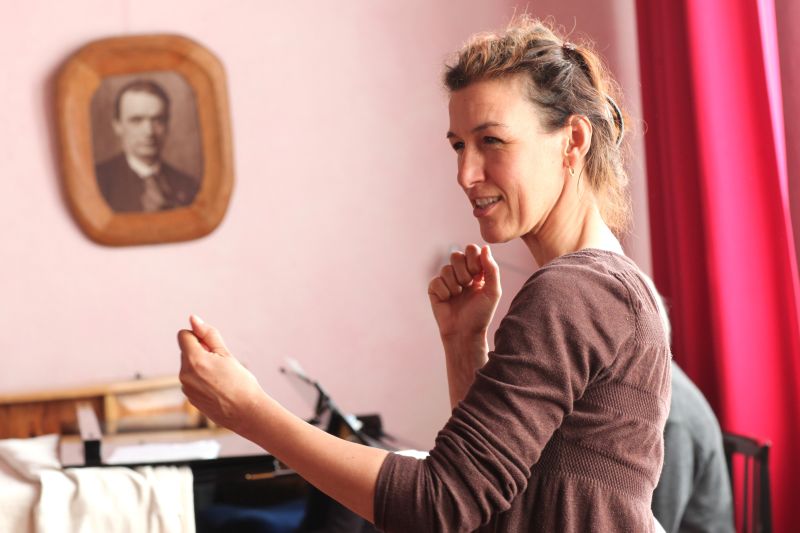 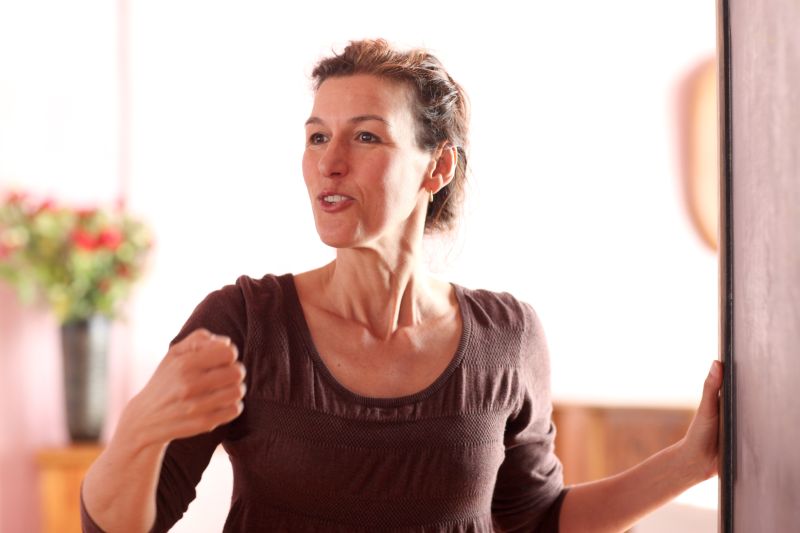